DATE TO BE ANNOUNCED

THANK-YOU to our 1st and 2nd Place 2019 CHALLENGE CHAMPIONS!

Who Graciously donated their winnings to the SCWA Student Study-Abroad Scholarship Fund! 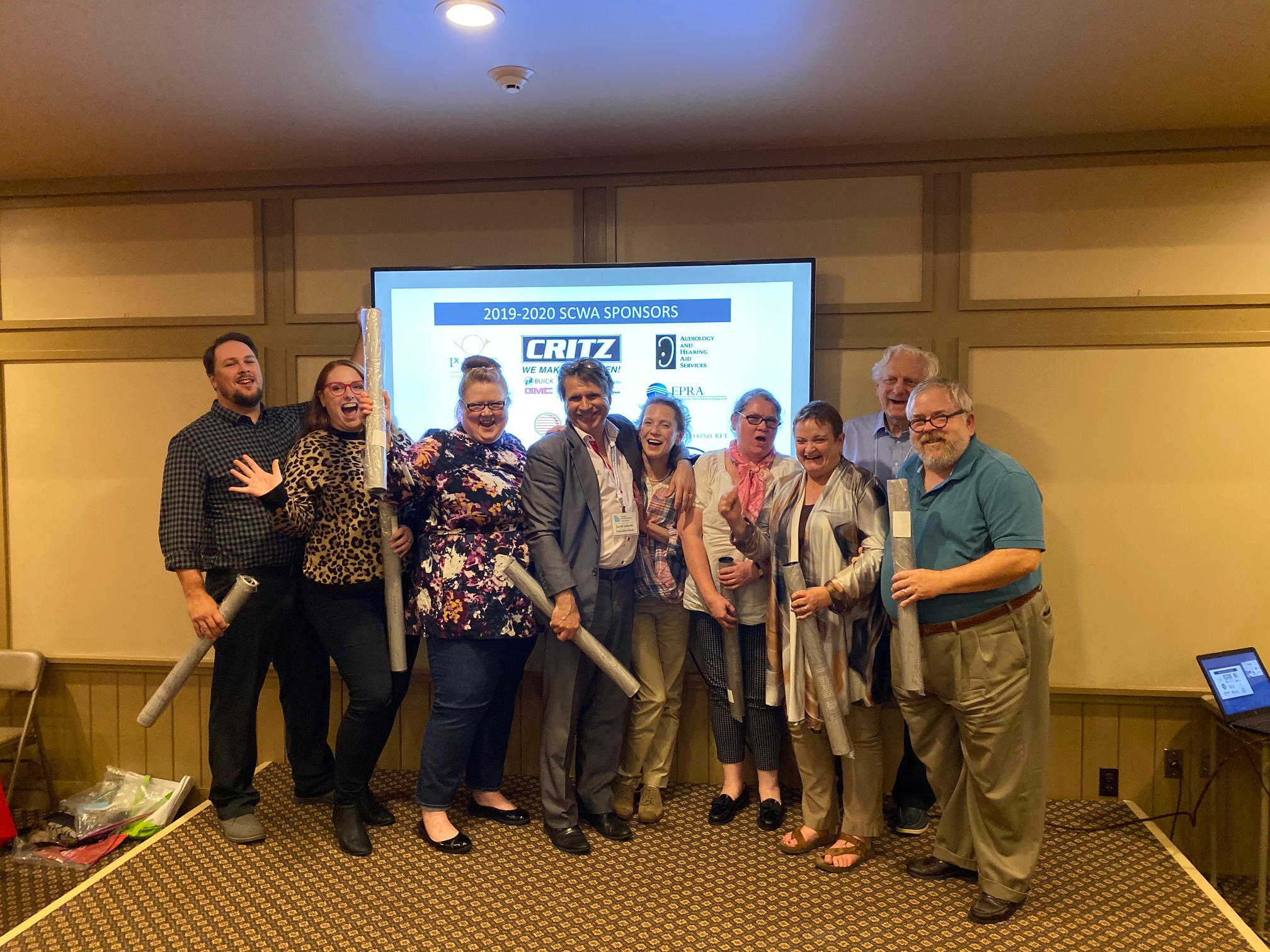 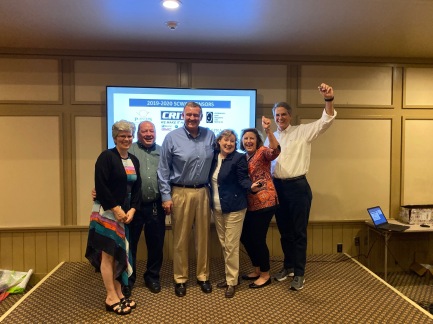 THANK-YOU TO OUR TRIVIA SUPPORTERS! 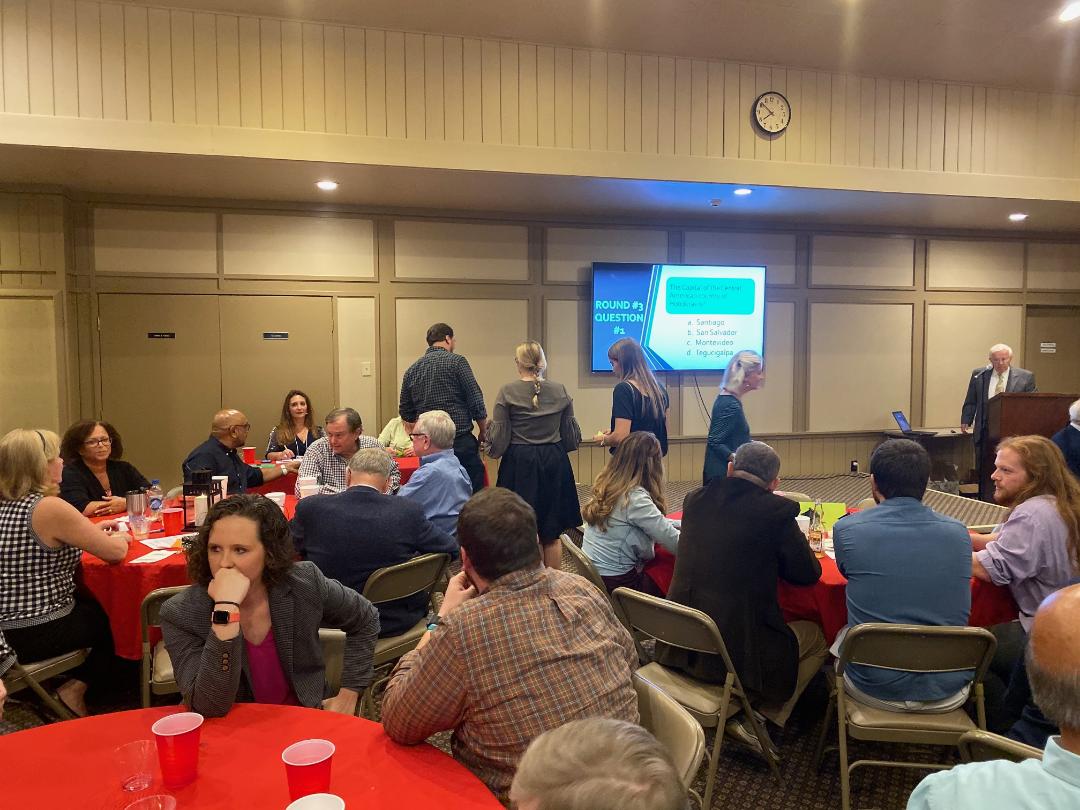 StreamN’ through YouTube, Netflix, Amazon, Apple+ etc. has revolutionized documentary viewing and brings some of the world’s most critical issues to heart through high-quality, nonfiction content.  Amongst SCWA Members’ recommendations, we’ve picked out some of our favorites.

A documentary short film directed by Rayka Zehtabchi is about Indian women leading a quiet sexual revolution. The documentary short follows a group of local women in Hapur, India, as they learn how to operate a machine that makes low-cost, biodegradable sanitary pads, which they sell to other women at affordable prices. This not only helps to improve feminine hygiene by providing access to basic products, but also supports and empowers the women to shed the taboos in India surrounding menstruation–all while contributing to the economic future of their community. The film is inspired from the life of Muruganantham, a social activist from Tamil Nadu, India. Period. End of Sentence. was the winner of the Best Documentary Short award at the 2019 Oscars.

The Savannah Council on World Affairs is pleased to sponsor the Foreign Policy Association’s Great Decisions in the Spring 2021 under the leadership of SCWA Board Member, Mohamed H. Mukhtar, Ph.D.

The 2014 Ukrainian-Crimean crisis has raised serious questions in the West about Russian motivations and future policy directions. Now more than ever, it is imperative to explore the defensive perceptions, reactions, and preparations of neighbouring countries, the Czech Republic, Hungary, Poland, and Slovakia. Is there a convergence of their approaches along similar paths, or do their different cultures and historical experiences prefigure a divergence of their defense policies? While Slovakia, Hungary and Czech Republic all seem to have little concern about Russia’s policies in Ukraine, the Polish response has been uniquely strong and militarized. Dr. Lubecki’s book explores reasons for the different responses to the crisis.

Dr. Alasdair R. Young Breaking up is hard to do: Brexit and European integration

Dr. Jacek Lubecki In the Shadow of the Bear: Defense Policies of East-Central European Countries and the Russian Challenge

Dr. Mohamed Mukhtar The Many Faces of Islam

Michael Lind
The Return of Geo-Economics

Dr. Tom Bollyky Plagues and the Paradox of Progress: Why the World Is Getting Healthier in Worrisome Ways

Dr. Evan Ellis Dynamics of the crisis, prospects for transition, and implications for the region